Hydrogen Rich Water and Resistance Training. How does H2 help? 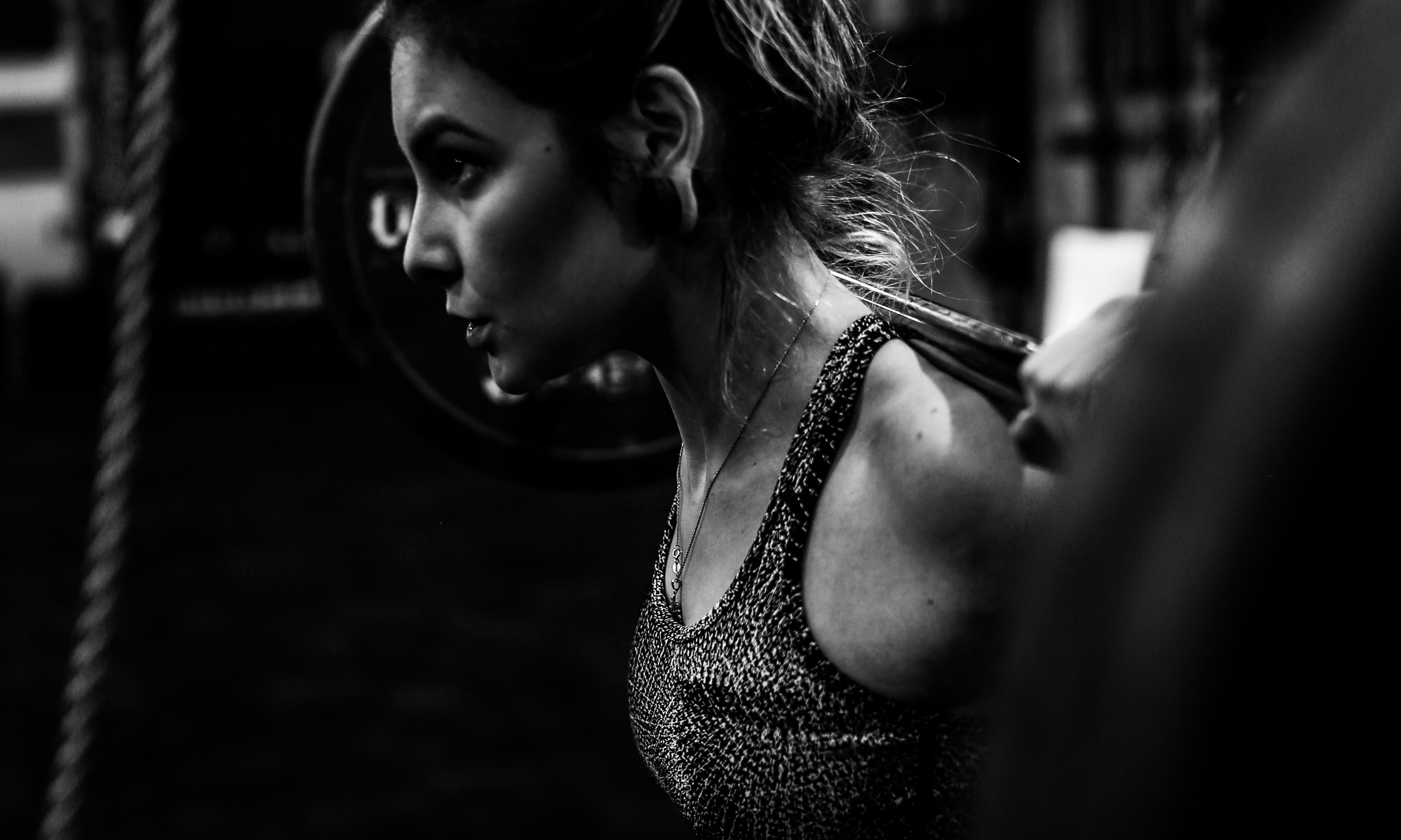 Many years ago I was fit. Really, really fit.

I was playing or training for soccer five and sometimes six days a week, riding a pushbike about 200k’s a week and swimming on my day off. Whenever asked if I could pick any age to be, I choose 27 as that was when I was last super fit and had never had any really serious injuries.
I miss being fit.
But 20 years and two knee reconstructions got in the way.
Whenever I decide I will start again, the first run or exercise of any sort is easy. It’s the second one that is very hard.
You realise just how unfit you have become and just how much it hurts. How every bit of your entire being aches. Even bits you didn’t know you had. Not to mention the apathy towards anything and everything that can come from doing too much too soon.
I am a naturopath, so I know quite a lot about what to take to prevent the pain. All the natural anti-inflammatories to reduce the pain, the nutrients for improved energy production, and the herbs to help improve cardiovascular fitness and make the effort of getting fitter that bit easier, the foods to eat directly after exercise so your muscle doesn’t feel like lead the next day.

But sometimes it just isn’t enough.. and you still suffer.

Nothing can prepare you for the first game of the season. Just look at the recent Australian Open Tennis and how many injuries there were after players not being able to have their normal major tournament preparation.
Or.. you get fit enough for one sort of exercise and then decide to change it up a bit and say, go from walking and running to weights. It feels like you have to start all over again with trying to get to the second session because once again.. you hurt.
And you thought it would be easier now.
There is now evidence that there is something else to add to the arsenal of natural supplements that just may help, not only with improving fitness but with reducing the pain. And that something is Hydrogen Rich Water .
When I read about Hydrogen rich wateer, something fell into place in my mind.
For most of last year I was renovating my home. I work four days a week (I’m also a warehouse manager, so quite a bit of lifting and moving heavy things) and on the other three I was renovating.
For about four months on my weekends I was working pretty much from sunrise until well after sunset. I would get to the point of what felt like exhaustion and then find something else that I could / should / would do right now. It could never wait until the morning.
I did an awful lot of sanding and painting and drilling and building and moving things, and shovelling things and digging and carrying things and taking rubble to the dump. Then there was the coordination of ‘tradies’ and buying supplies. Not to mention the cooking and cleaning and organising the house warming party.
I should have woken up an aching (and sometimes bleeding) mess every single morning. I wasn’t. I should have found it really difficult to get up and do it again, and again. I didn’t.
Yes, it is my own place I’m renovating, so the motivation levels are naturally higher than they may otherwise be. But I found that all of a sudden I could and wanted to do these amazing long workdays, on my days off.
I thought this was because somehow after not doing enough exercise for far too long I had managed to build up an amazing level of not only cardiovascular but muscle fitness in a very short period of time. And somehow my motivation levels improved. (That increase in motivation levels is often associated with improved dopamine levels in the brain and HRW has been found to be protective of dopamine receptors.)
I thought that perhaps this was due to my incredible physical resilience and natural ability to improve my fitness quite easily. How proud was I.

Now I am a little more informed. I understand what Hydrogen Rich Water is doing for me.

During this time I was taking my Hydrogen Rich Water tablets every day. And when I hit the wall and had a bit of a rest, I would take my hydrogen. (In my UltraStream water of course, more hydrogen for me.)
But now I know.. or at least my perceptions have been supported by hard science. You see, the boffins (Botek et al J Strength Cond Research 2021 Feb 4) got a group of young men to do a number of resistance exercises like squats and lunges and then tested a few physiological and perceptual parameters during and after the exercises. It was a double-blind placebo-controlled study so some got over a litre of Hydrogen Rich Waterto drink throughout the process, and the others just got water. Then they swapped who got what.
They found that those who were drinking the Hydrogen Rich Water completed the exercises quicker and felt they were easier to do than the H2O group. As both groups received the same amount of water, it wasn’t a case of one group being better hydrated. 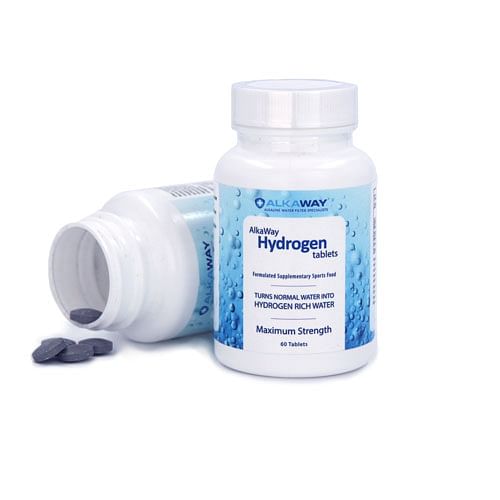 They also found that drinking Hydrogen Rich Water during and after resistance training reduced lactate levels during and after training.
Lactate, or lactic acid, builds up in the muscles when you exercise, resulting in cramps and aching stiffness if levels get too high. When we increase fitness, our ability to do more without pain and lactate build up improves. The Hydrogen Rich Water group had lower lactate levels immediately after exercise and the next day. This means less pain and stiffness.
To me this means that drinking Hydrogen Rich Water during and after exercise not only helps improve cardiovascular endurance, which has been repeatedly shown in a number of studies; but the study using Hydrogen Rich Water for resistance training shows it can also improve muscular resilience.
So, the challenge of that second session, especially the motivation to get up and do anything in the face of the prospect of certain pain is easier. Hydrogenrich water won’t give you the initial motivation to be more active, more often, but it just may help you stick to a new exercise regime for long enough to make it a habit and to reduce the suffering in the early stages.
For me, it’s the change in perception of how difficult the exercises were that is the particularly interesting bit. As I mentioned earlier, it is the realisation of just how far I have to go to be anything like being even remotely fit again that is the challenge to maintaining a new exercise regime.
With the ability of Molecular Hydrogen to reduce this perception of just how hard it is, maybe, just maybe, my next foray into being a fitter and healthier and more active version of me will have a significantly improved chance of being successful.
I think I will have some HRW and go to a walk now, I have been sitting still for too long. Learn more here